Tours and Travels in Udaipur

Mateshwari Tours and Travels in Udaipur established in 2010, is one of leading Taxi services from Udaipur,We believe in providing world class travel facilities to our customers. Due to excellent services, we have identified ourselves as tour operator in Udaipur, as well as rajasthan tour. For the last 10 years, we emerged as the best services in the City Tour or sightseeing tours. Our dream is to take Mateshwari Tours and Travels in Udaipur beyond the usual conventions and our efforts have been an unmatched success. 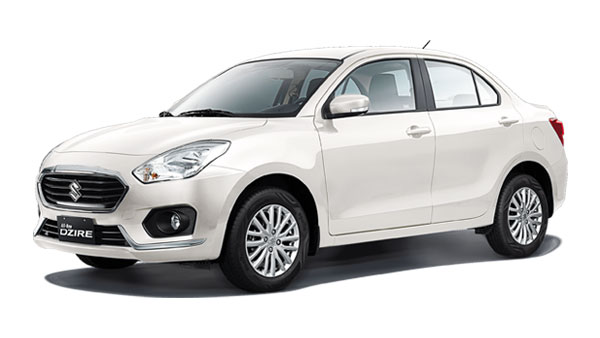 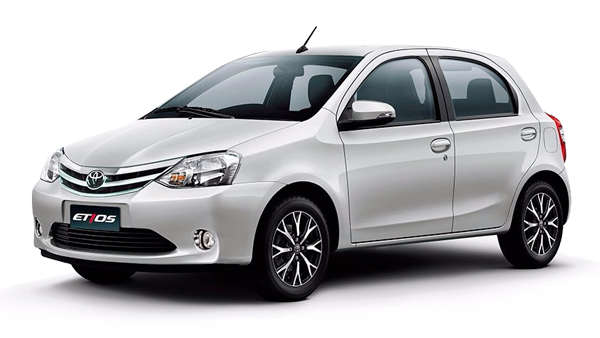 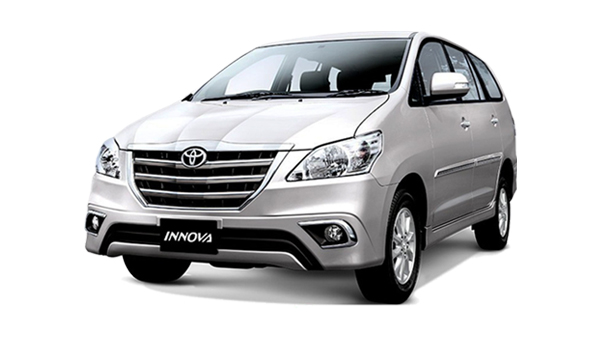 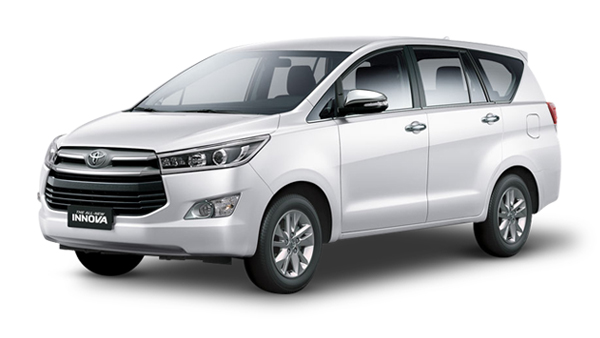 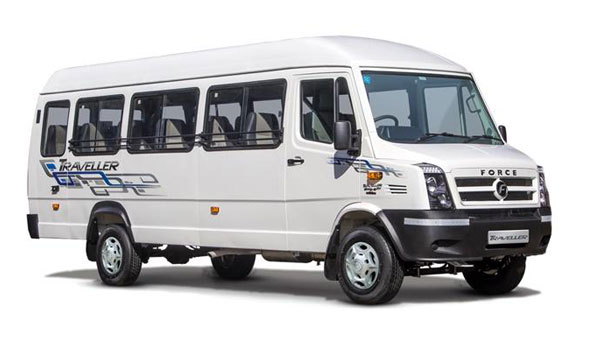 The nearest airport in Udaipur is called the Maharana Pratap Airport which is situated about 20 kilometers away from the city center. It is well-connected to all major cities in India including Delhi, Mumbai, and Jaipur. Some of the popular airlines that have daily flights to and from Udaipur are Jet Airways, Indian Airlines, Air Deccan, and Kingfisher Airlines.

There is a very well-established bus service available to Udaipur, linking it to several cities like Delhi, Jaipur, Indore, Kota, and Ahmedabad, among others. There are a number of options when it comes to traveling by bus. These include deluxe buses, air-conditioned coaches and State-run transport.

Udaipur is connected to a vast network of rail that connects it to major cities in India such as Jaipur, Delhi, Kolkata, Indore, Mumbai, and Kota. Some of the popular trains that run daily are Mewar Express, Bandra-Udaipur SF Express, Ananya Express, Chetak Express, and Gwalior-Udaipur Express. In fact, the famous and luxurious Palace of Wheels also makes a scheduled stop in Udaipur.

Can I book an air-conditioned taxi at Mateshwari Tours?

What taxi booking options are offered by Mateshwari Tours in Udaipur?

Two options are Available at Mateshwari Tours, first is Fill the form to book your taxi. Second is Call or Whatapp us on +91 75681 53441.

The service was excellent and the driver was well mannered and educated. We loved the way they guided us and showed us all the beautiful spots in the city. We highly recommend their service.

We had Prakash ji to our disposal. He took us to Mount Abu and various places in Udaipur- he was punctual, quite informed and was enthusiastic to take us around. He was non interfering, knowledgeable and quite flexible with our plan. We had a great trip. Thankyou!! :)

Mr Pukhraj was a great taxi driver. He was on time and really accomodating too. He drove us to all the right places in town.