Jodhpur is the second largest city of Rajasthan. Jodhpur is known as Sun City, which remains in the sun all year round. But its more famous city is known as the Blue City because of the blue color of the equally whitewashed houses. The city has a majestic Mehrangarh Fort on a rocky hill which is attractive with its historical attractions and lively markets which have amazing antiques.

Surrounded by legends in real close, the famous city of Jodhpur, bathed in blue, is seen in spectacular form from the magnificent Mehrangarh Fort. Jodhpur for Rajasthani artifacts has delicious culinary delights around every corner, incredibly picturesque forts that light up the forts and havelis and ancient temples, the 'Sun City' of Rajasthan.

Popular Places To Visit In Jodhpur 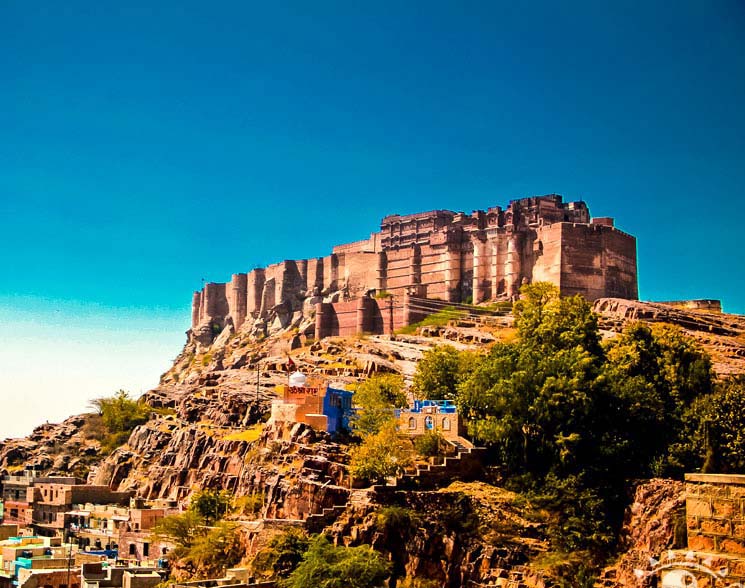 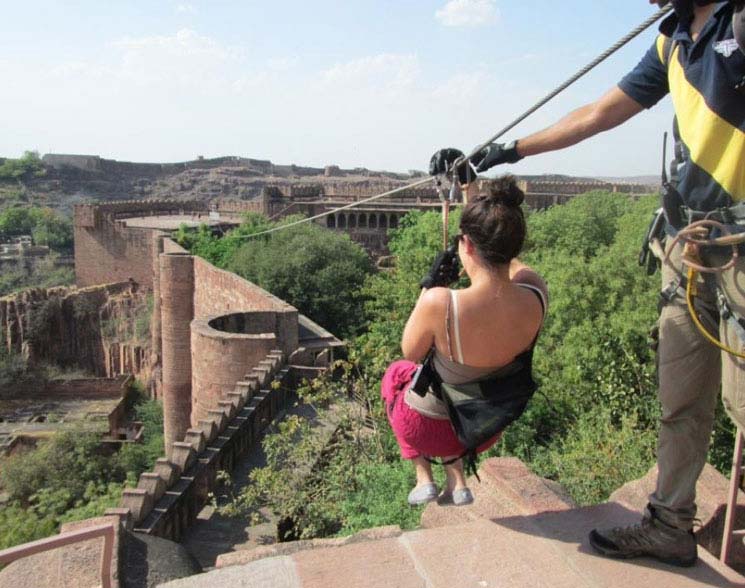 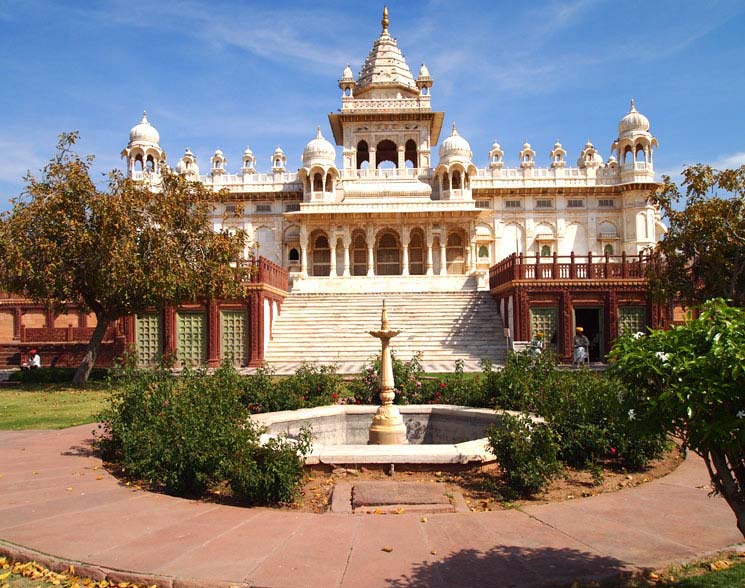 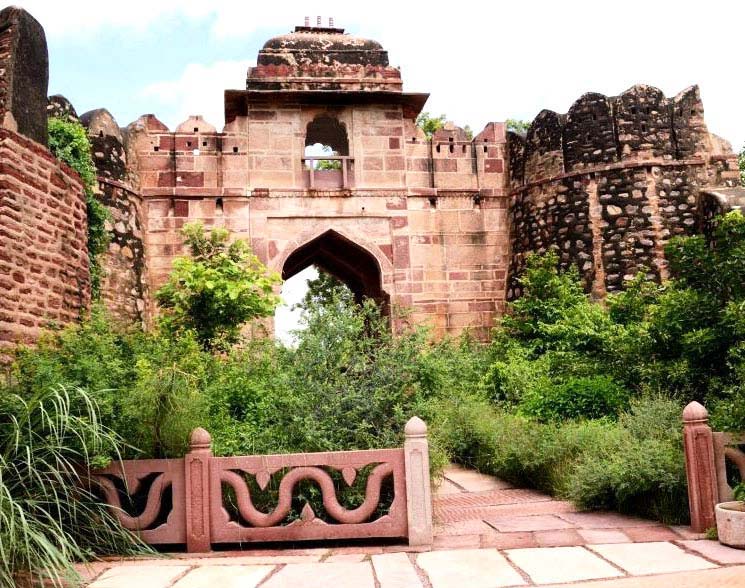 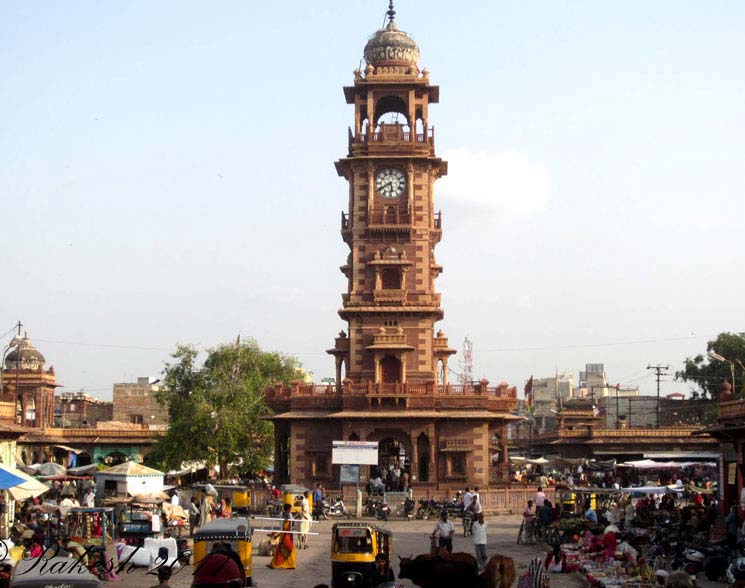 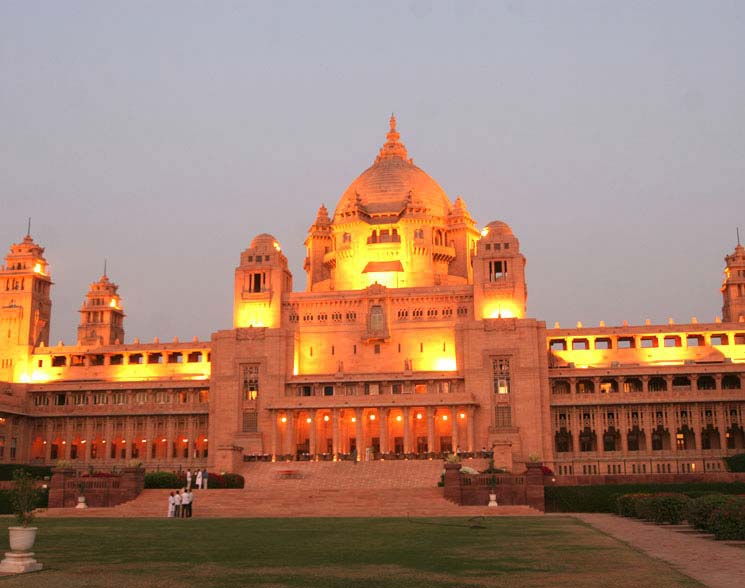 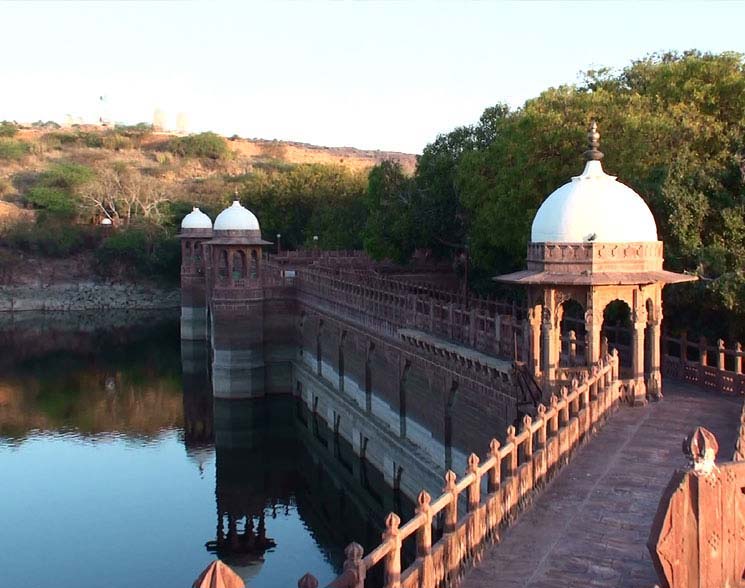 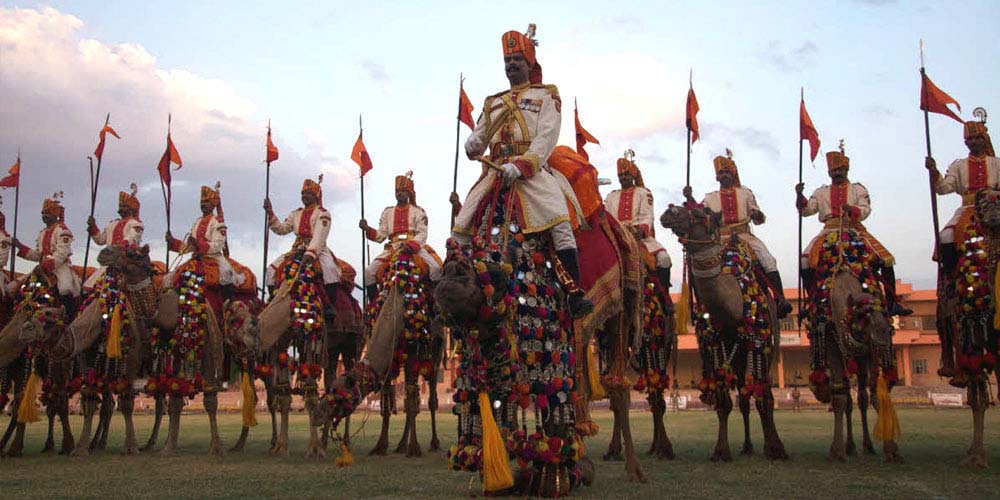 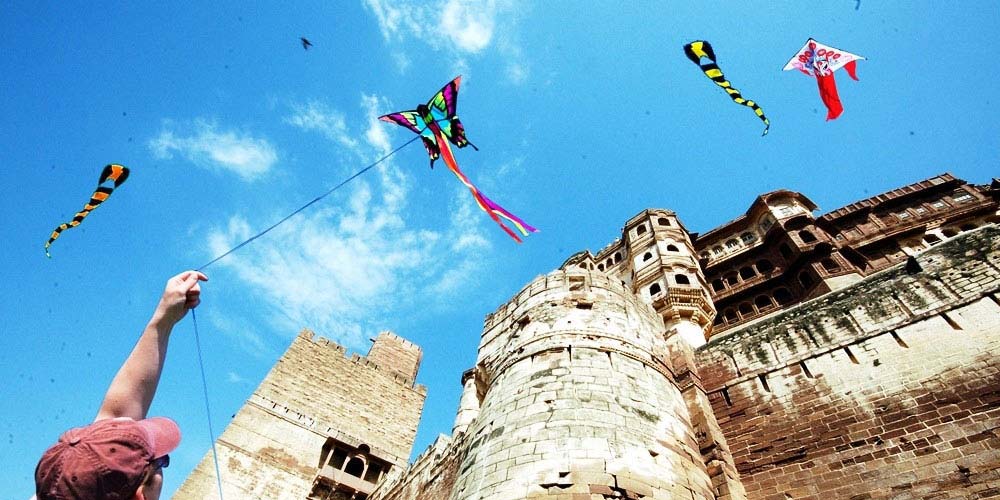 The International Kite Festival of Jodhpur, Rajasthan started a few years ago. However, even in such a short time it has become quite popular. The best kite fliers in India, as well as the rest of the world, participate in the Jodhpur International Desert Kite Festival. The Jodhpur Nagaur Fair is the second largest fair in India. The fair lasts for eight days. Nagaur fair of Jodhpur, Rajasthan is organized every year during January-February. 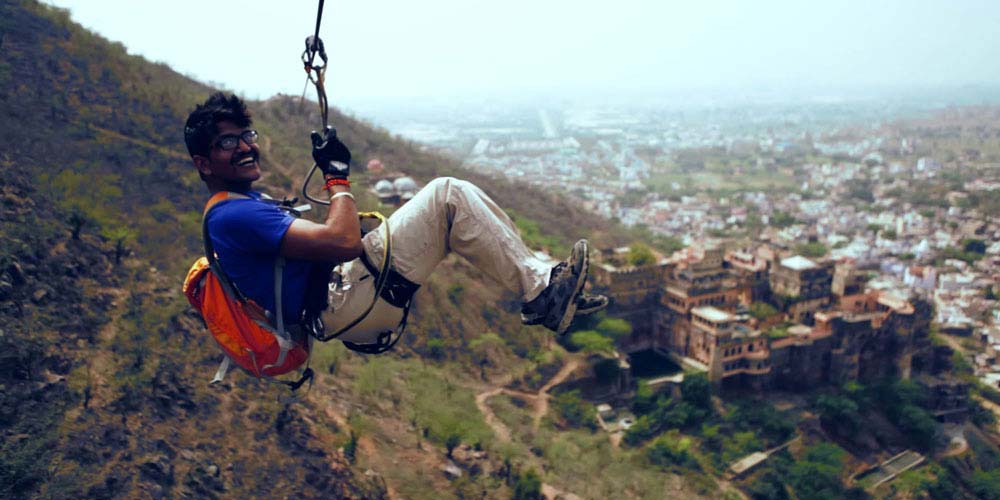 This is a good chance to fly amidst the grandeur of the forts and glimpse the vivid landscapes in Jodhpur, Rajasthan. A tour of the zip line, also known as Flying Fox, presents you with a sensational new outlook on the magnificent Mehrangarh Fort. No trip to Jodhpur is complete without a Bishnoi Village Safari. The best way to get a glimpse into the rich cultural life of Marwa State, this safari introduces the life of the kings and Maharajas of Jodhpur. 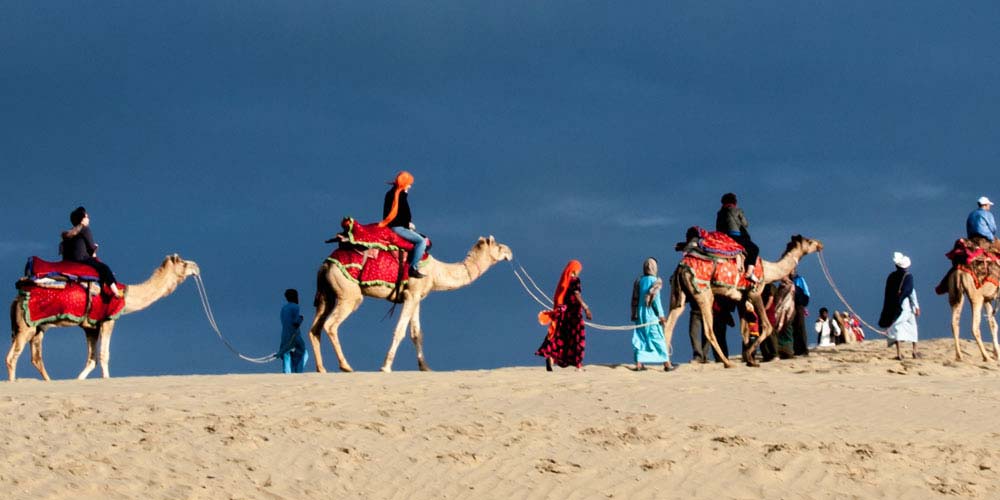 There is no better way to explore the vast fascinating desert of Rajasthan than Camel Safari. Deserts cross through sand dunes, ancient havelis, temples and even historical sites. Safari has options to meet the needs of visitors.

Jodhpur has a domestic airport which is just 5 kilometers from the city. This airport is well-connected to the major cities like Delhi, Mumbai, Udaipur, and Jaipur. Once you reach the airport, you can hire a cab which will charge around Rs. 100. In case you are looking for an economical option, you can hire autos. The nearest international airport from jodhpur is IGI airport in New Delhi which is well connected with different cities across the world.

Jodhpur is well connected by buses from Delhi. There are numerous private buses, Volvo coaches and deluxe buses that ply between Delhi and Jodhpur throughout the day. You can take a bus till Jaipur and then take another government-operated bus to Jodhpur from there. Government operated buses like AC and Silver Line Express also run between the two places.